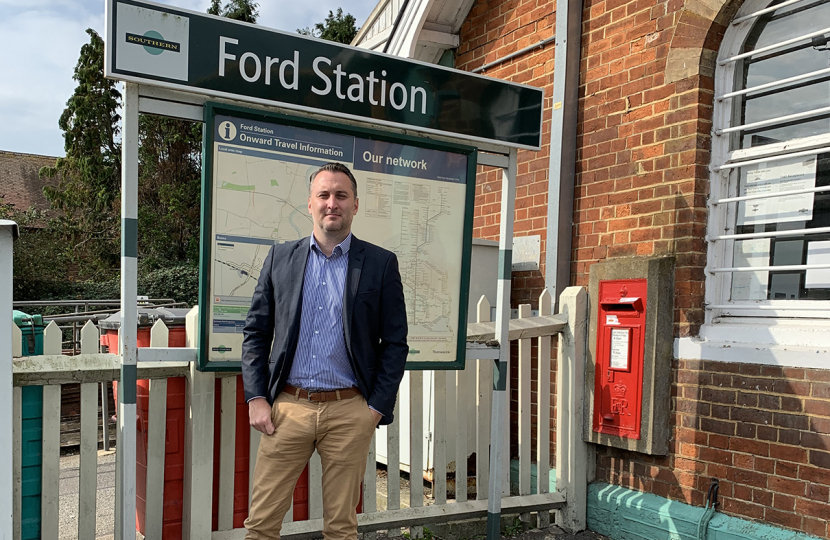 Campaigners asking for a safe cycle path and footpath between Arundel and Ford were given good news on Wednesday (26 January). A petition launched in 2020 by local West Sussex County Councillor, Gary Markwell, who represents Arundel & Courtwick division, was presented to Arun Ditrict Council with more than 1,500 signatures attached and received good news almost straight away when they heard the project had been given the green light a full day before the meeting.

West Sussex county councillor Gary Markwell said he was ‘delighted that the scheme has been supported so widely’.

He added: “This scheme will provide residents and visitors with a safe path to use, helping to encourage more environmentally friendly journeys to and from Arundel and improving road safety for pedestrians and cyclists.

Councillors congratulated the ‘fantastic and professional campaign’ which saw a letter signed by 56 community leaders including the Duke of Norfolk, Arundel and South Downs MP Andrew Griffith, clergymen, Arundel headteachers and town, district and county councillors back in February last year. 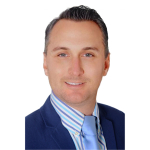